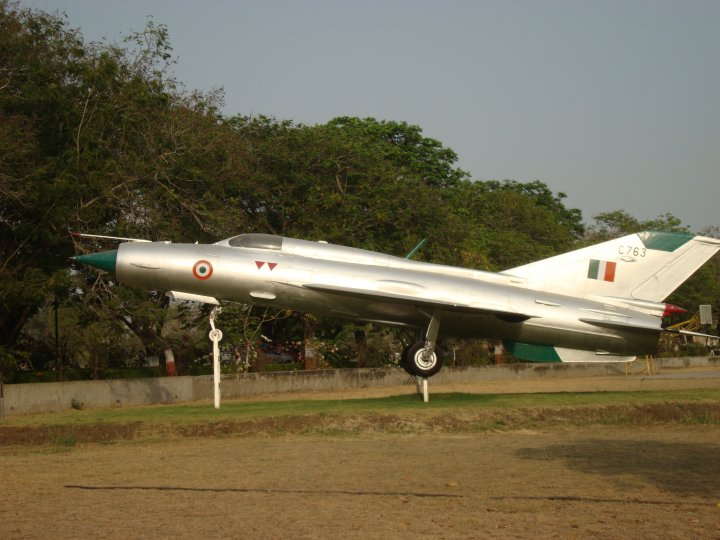 C-763, a 1971 war veteran MiG was presented to the Daly College in Indoor by the then CAS, Air Chief Marshal Fali Major.

The Daly College, located in Indore, Madhya Pradesh, India, was founded by Sir Henry Daly of the British Indian Army during India's colonialBritish Raj. It was established in 1880 and opened for education in 1882, to educate the rulers of the Central Indian Princely States.