Two updated photographs of warbirds at the Defence Services Staff College [DSSC] in Wellington at Ooty. Including the second oldest Type-77 in India!

Better photos of the Gnat have now surfaced in 2016.  Gnat E-1049 has been moved to a new location sometime after February 2014 and December 2015. The aircraft now appears in center of one of the administrative and study blocks. 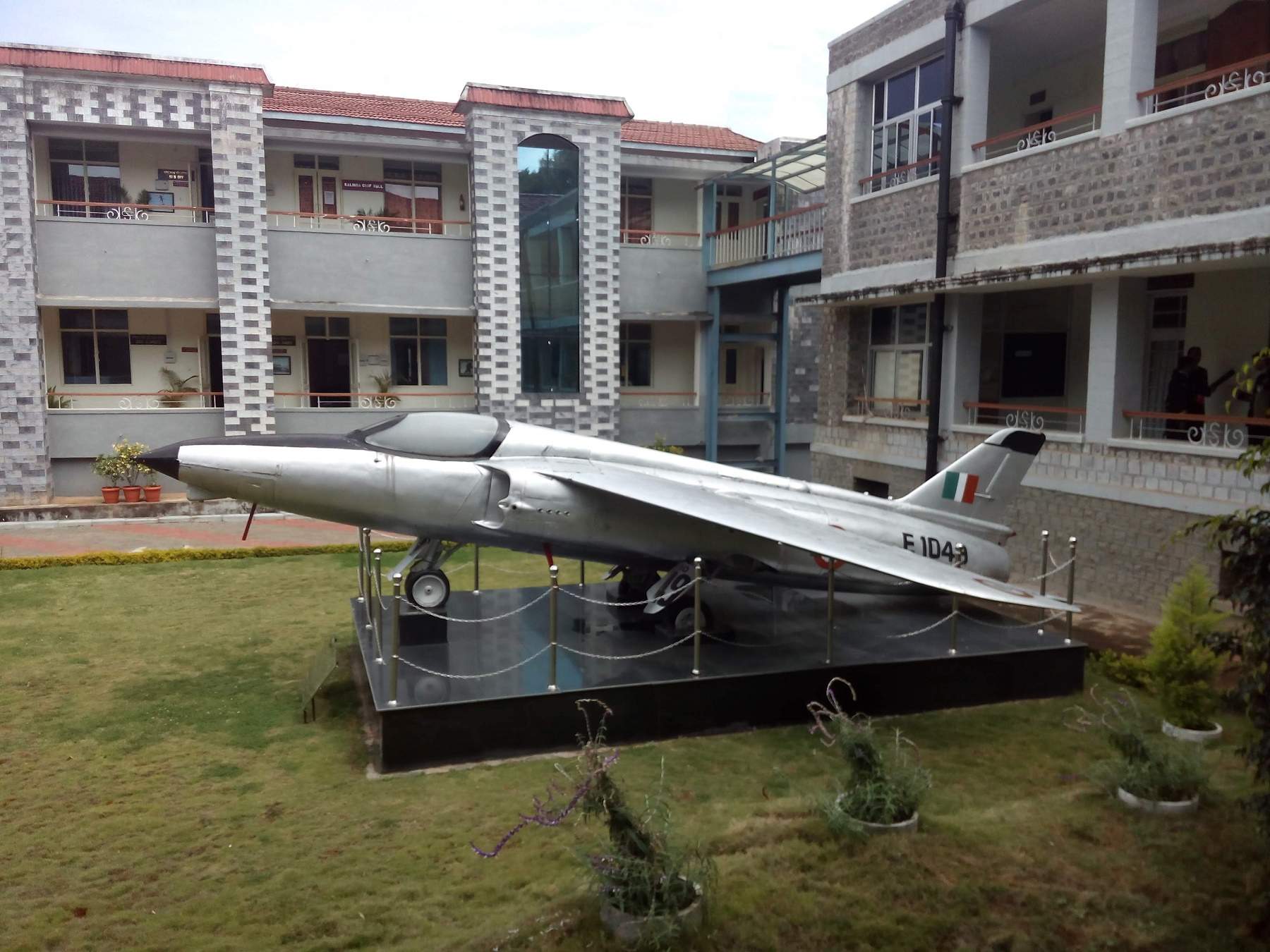 Sharing the attention at the DSSC is a MiG-21FL , C-508 displayed at a road corner just opposite the College War Memorial.  The MiG-21, presumably one of the early lot of Type-77s directly imported from Russia was placed at its current location in January 2012 or earlier. 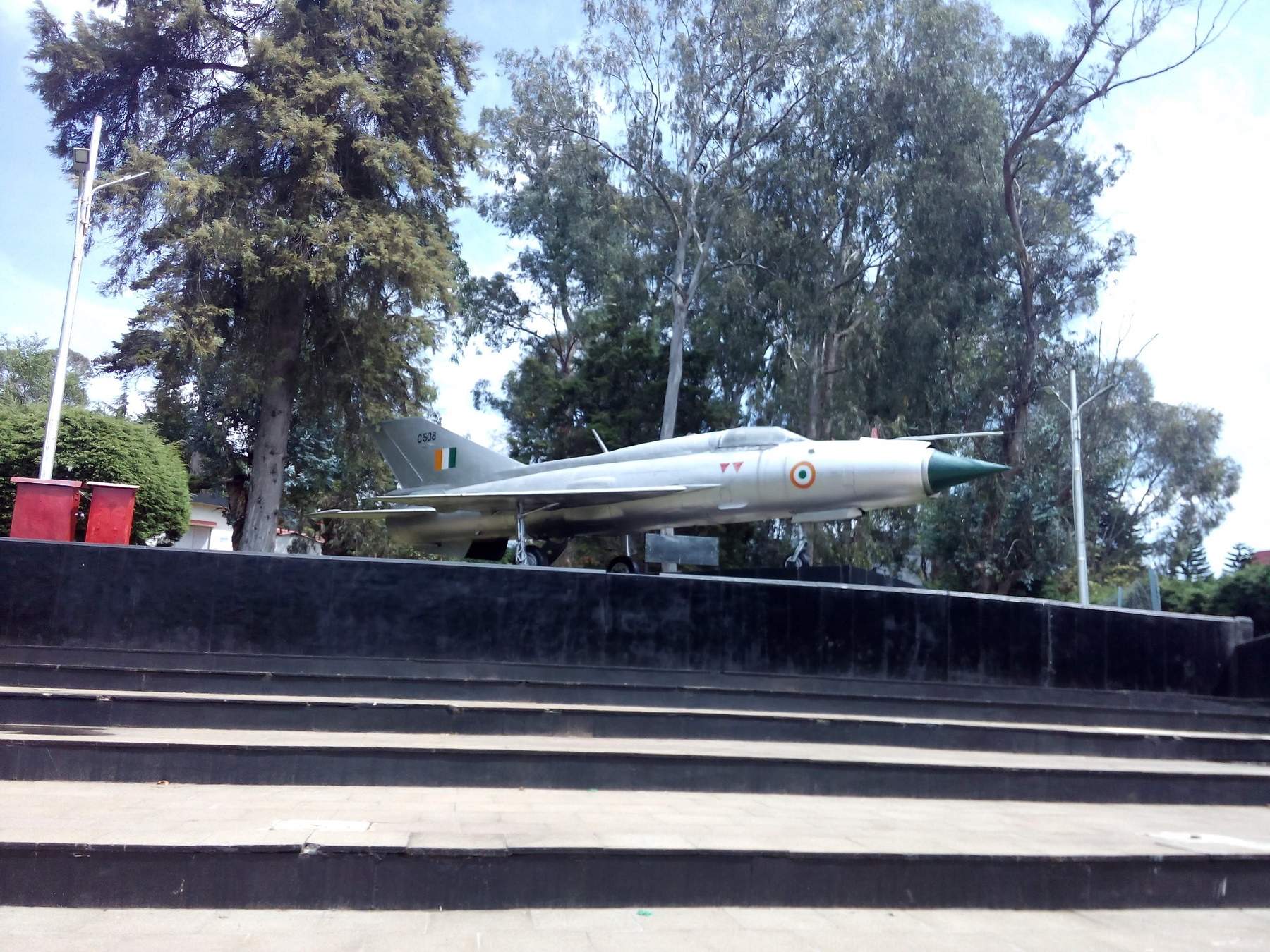 Not much is known of its service history, though in 1998 it was noted as flying with No.30 Squadron in the North East. The Aircraft is the second oldest Type-77 on display. The oldest being the one at IAF Museum in Palam (C-499)

An Overview of Coimbatore