Vairangte town is on the northern most tip of the Mizoram state on the border with Assam. . It is home to the  Counterinsurgency and Jungle Warfare School (CIJWS) . Present near the helipad is an Mi-4 hulk that has been there for decades.

Vairangte town is on the northern most tip of the Mizoram state on the border with Assam. . It is home to the  Counterinsurgency and Jungle Warfare School (CIJWS)  and is located about 140 kilometers (88 miles) north of Aizawl, the capital of Mizoram. The CIJWS was set up in 1970 and is considered one of the most prestigious Anti-Terrorist schools.

There is a hulk of an Mil Mi-4 at the CIJWS that was first seen in pictures of the US-India Joint training exercises published around 2006.  The Mi-4 has its rotors chopped to a very short length fro the hub and seems to be sitting in some high grass that obscures the undercarraige. The Helicopter was probably a remnant from the 70s when the Mi-4s dotted the north east, just like Mi-8s do today. No serial info or provenance information is available.

We are pleased to say that the Mi-4 still exists in 2016, almost ten years after it was first noted. Not much can be said of its condition – and no traces of its identity exists. 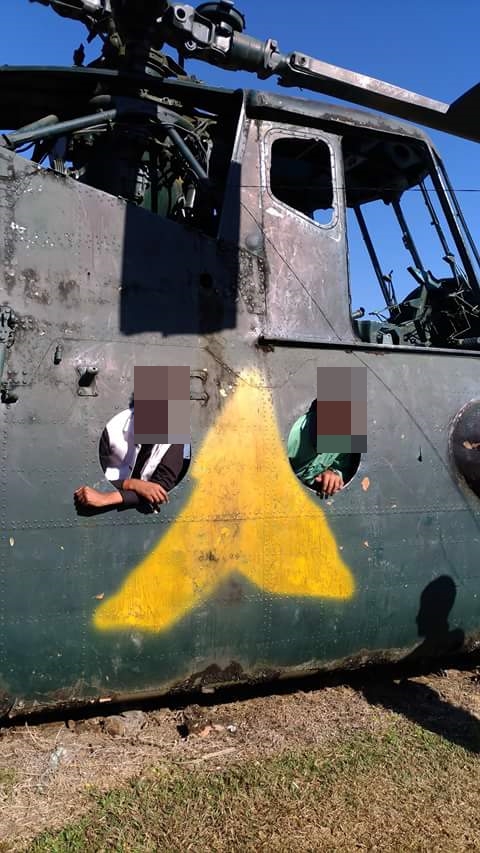 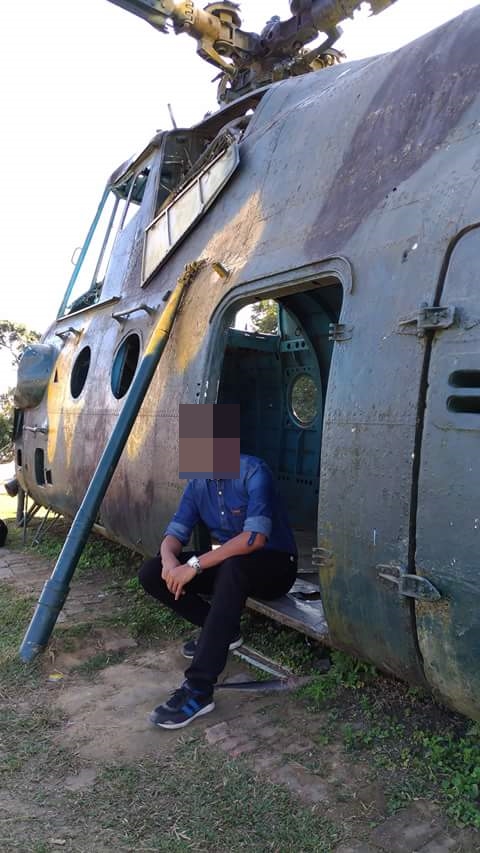 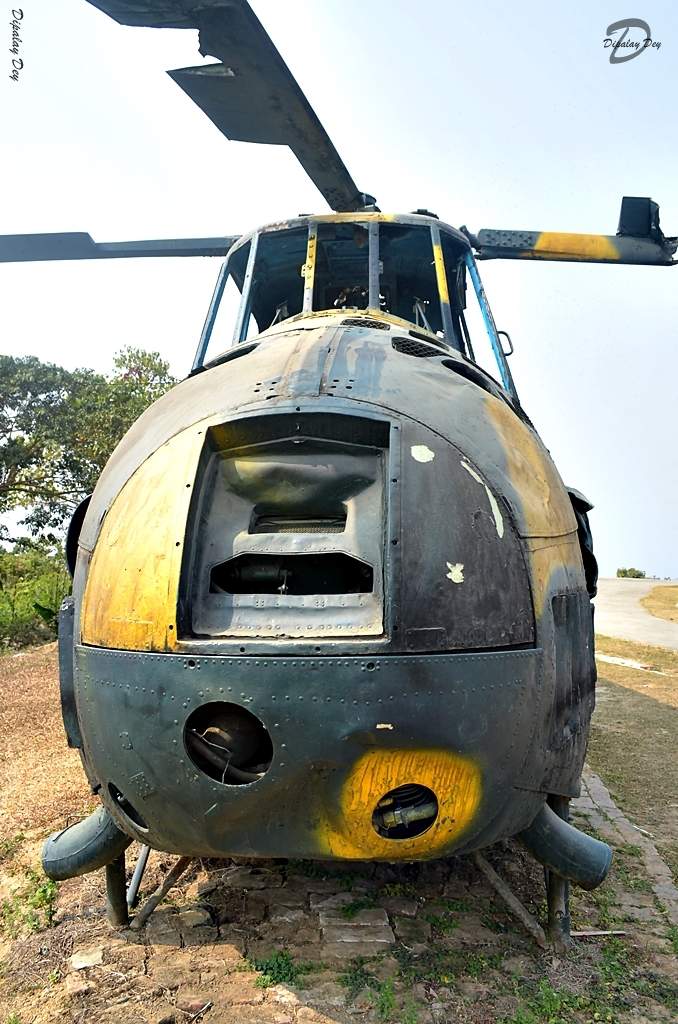 More photographs have been provided since then by Dipalay Dey who visited the Helicopter.  Dipalay looked around for the identity of the Helicopter but found no painted serial or construction number. The closest thing he found was painted marking indicating “Z3??” 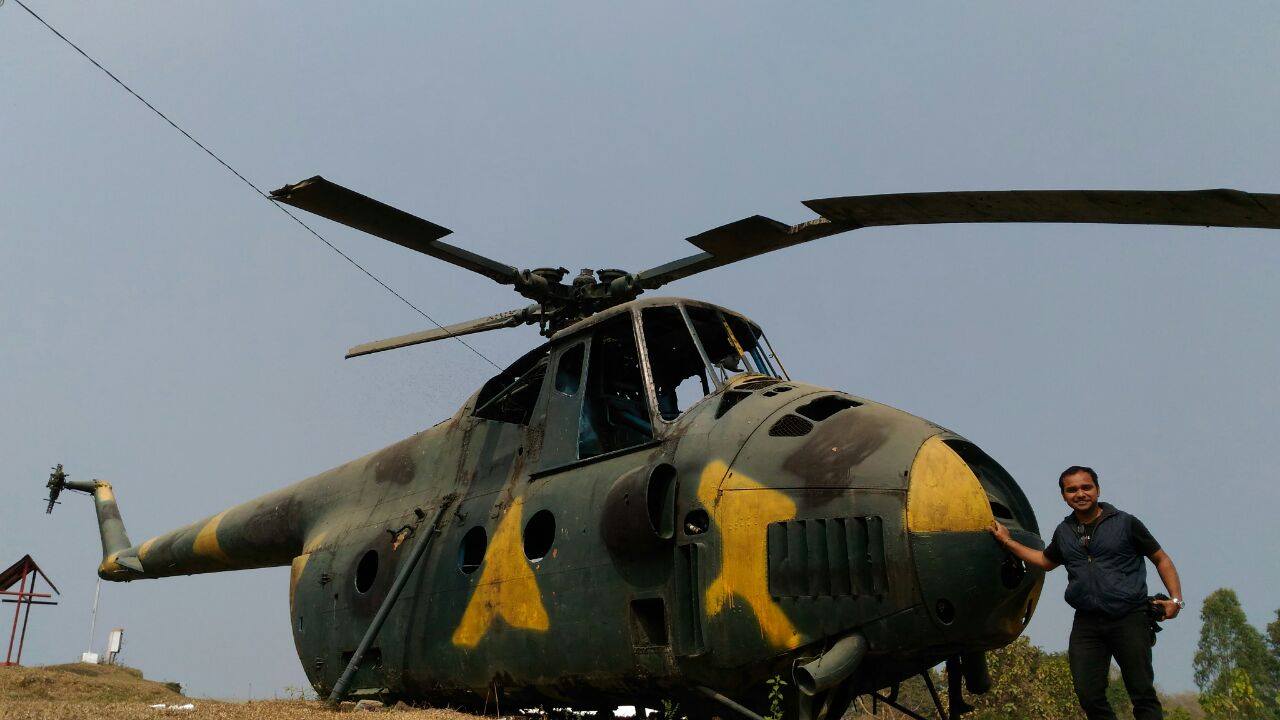 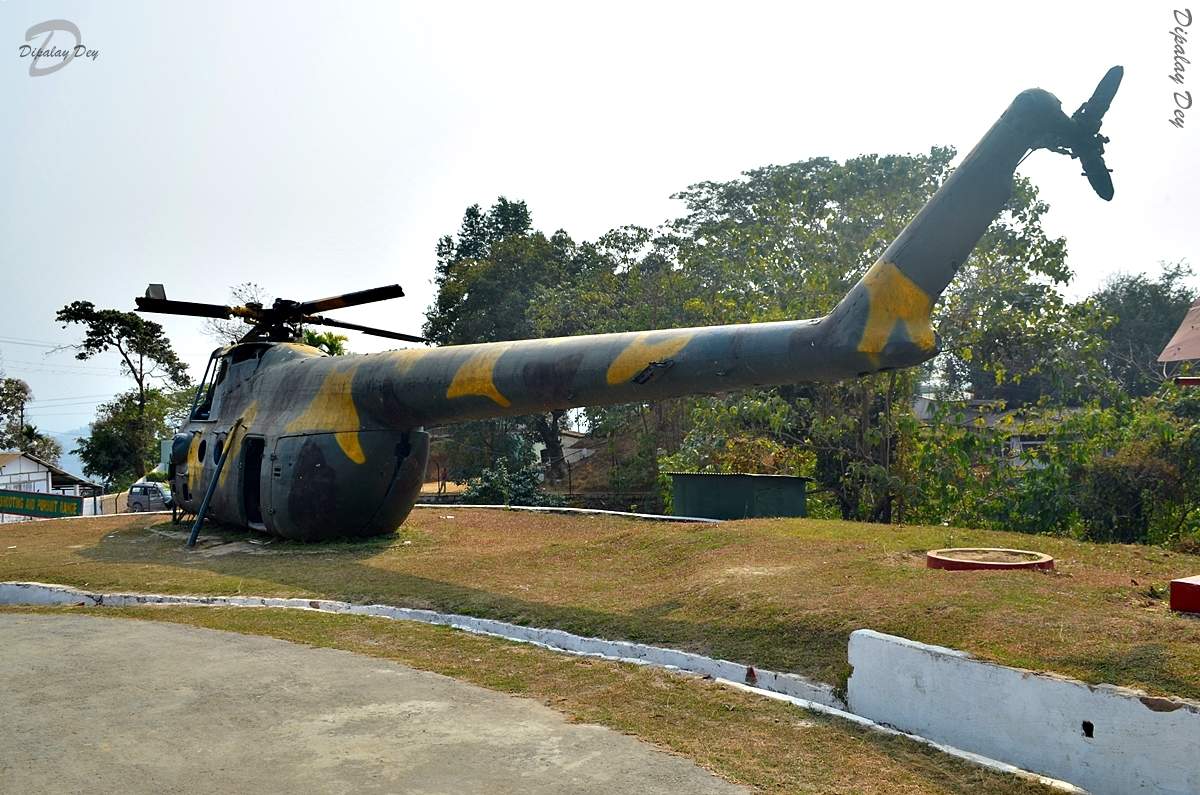 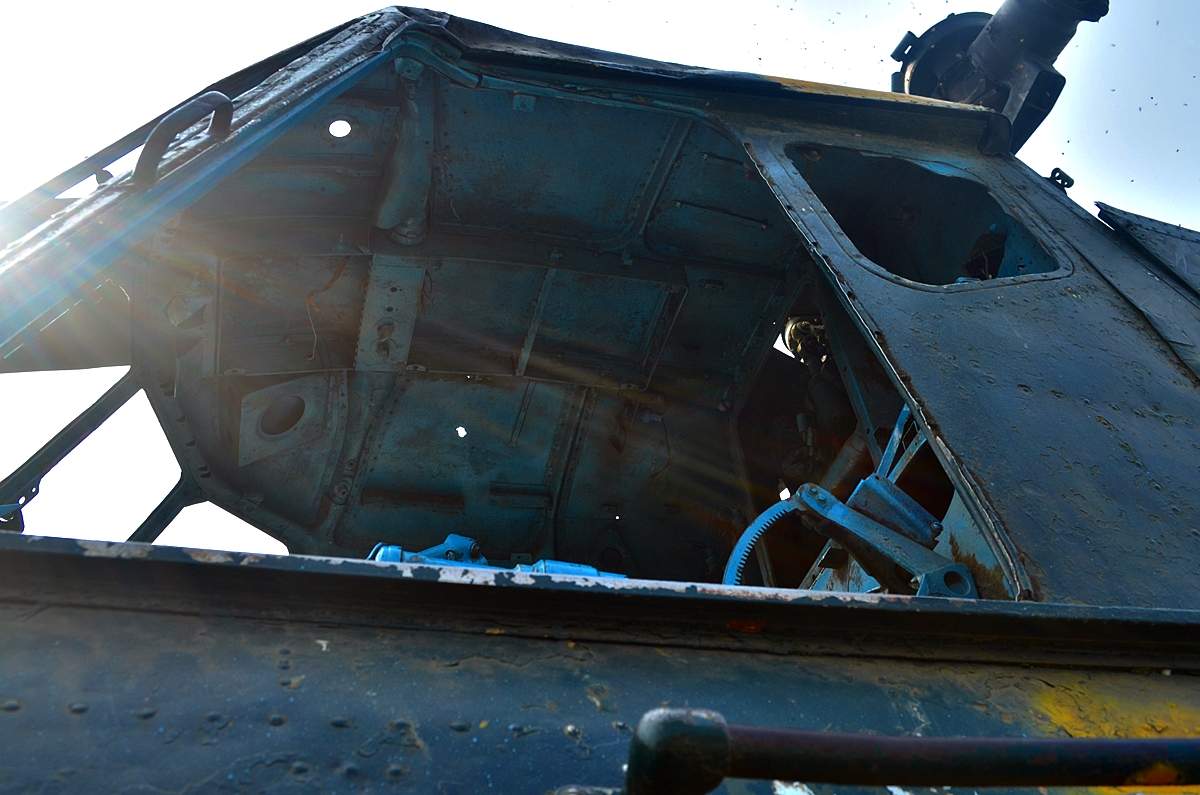 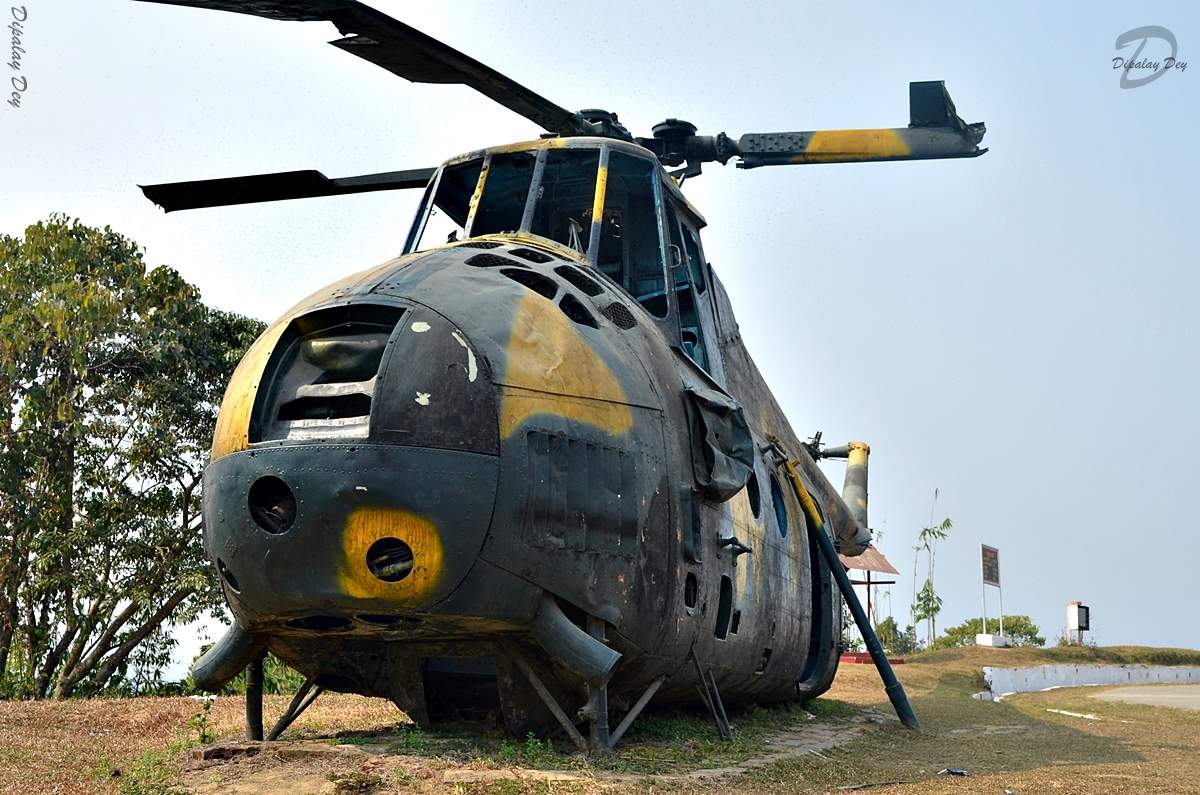 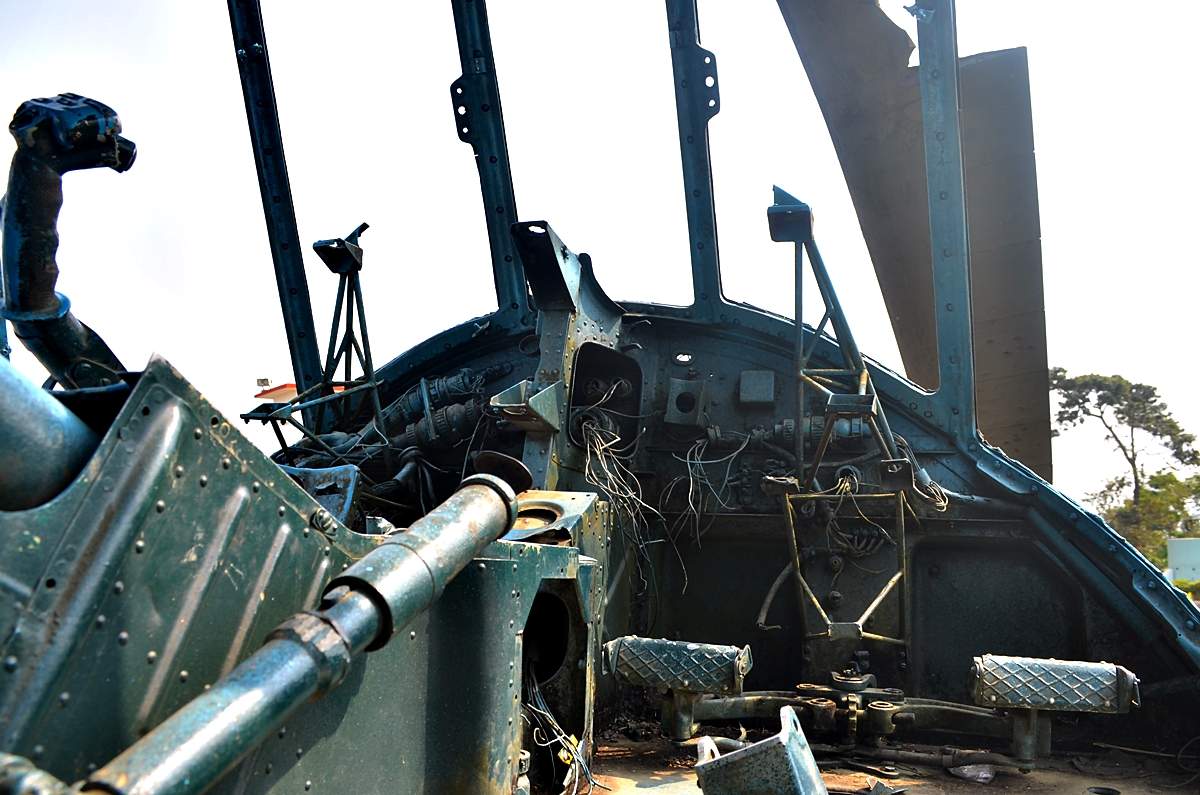 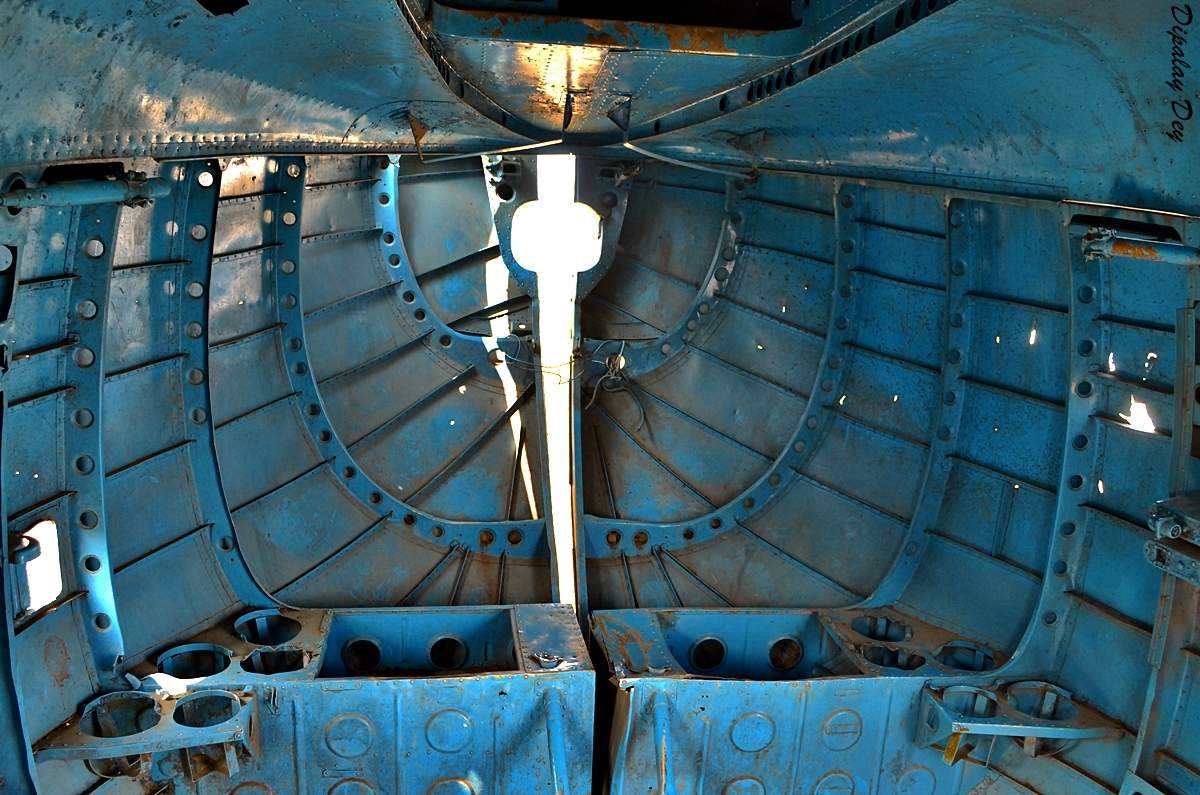 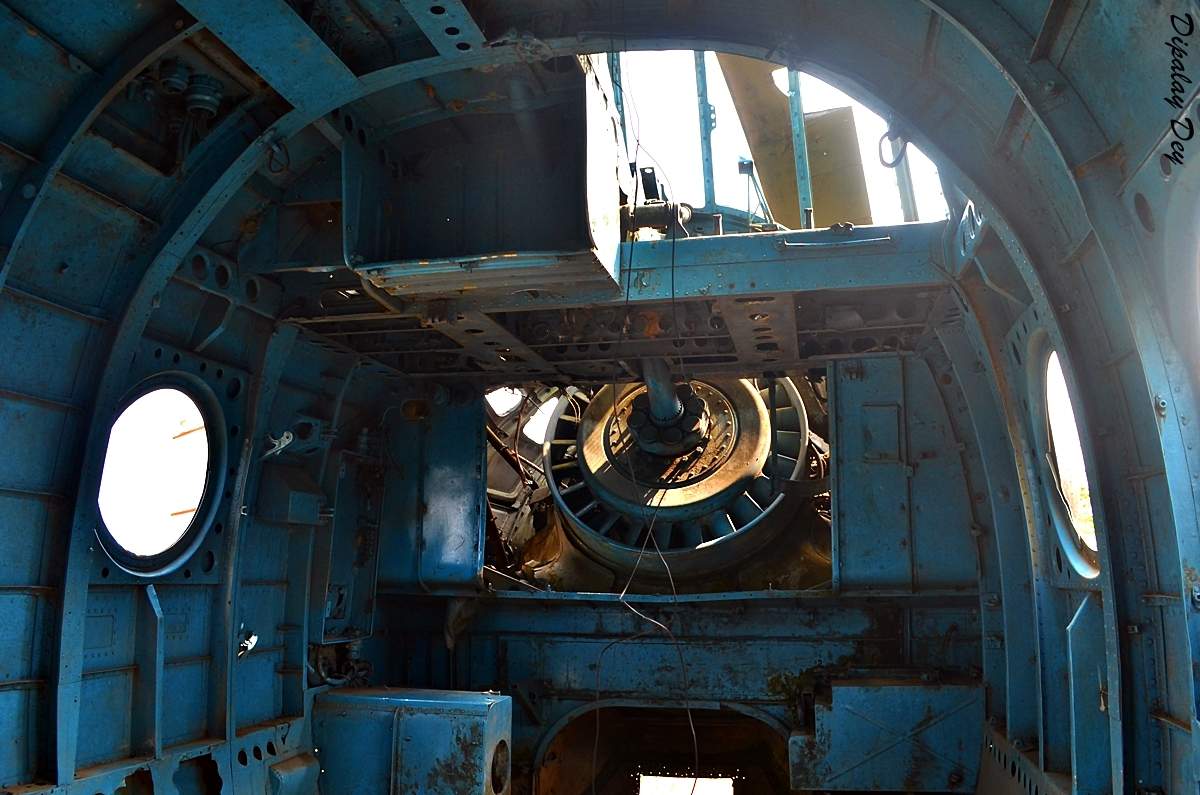